Unleashing Pokémon into the big, bold world of film

The animated TV series “Pokémon” began in 1997. Pikachu quickly captivated audiences as the protagonist Ash’s partner, and today Pikachu is the familiar symbol of Pokémon known and loved all around the world. The theatrical film version, first released in 1998, has become a staple of the summer season. Then in 2019, “POKÉMON Detective Pikachu,” the first live-action Hollywood film, hit screens worldwide. Audiences thrilled to see Pikachu, with his adorably wrinkled face, actually speaking. In the years ahead we will continue working with creative partners everywhere to produce new video works that will bring added excitement to avid Pokémon fans and also introduce new fans to the fun and enjoyment of life with Pokémon. 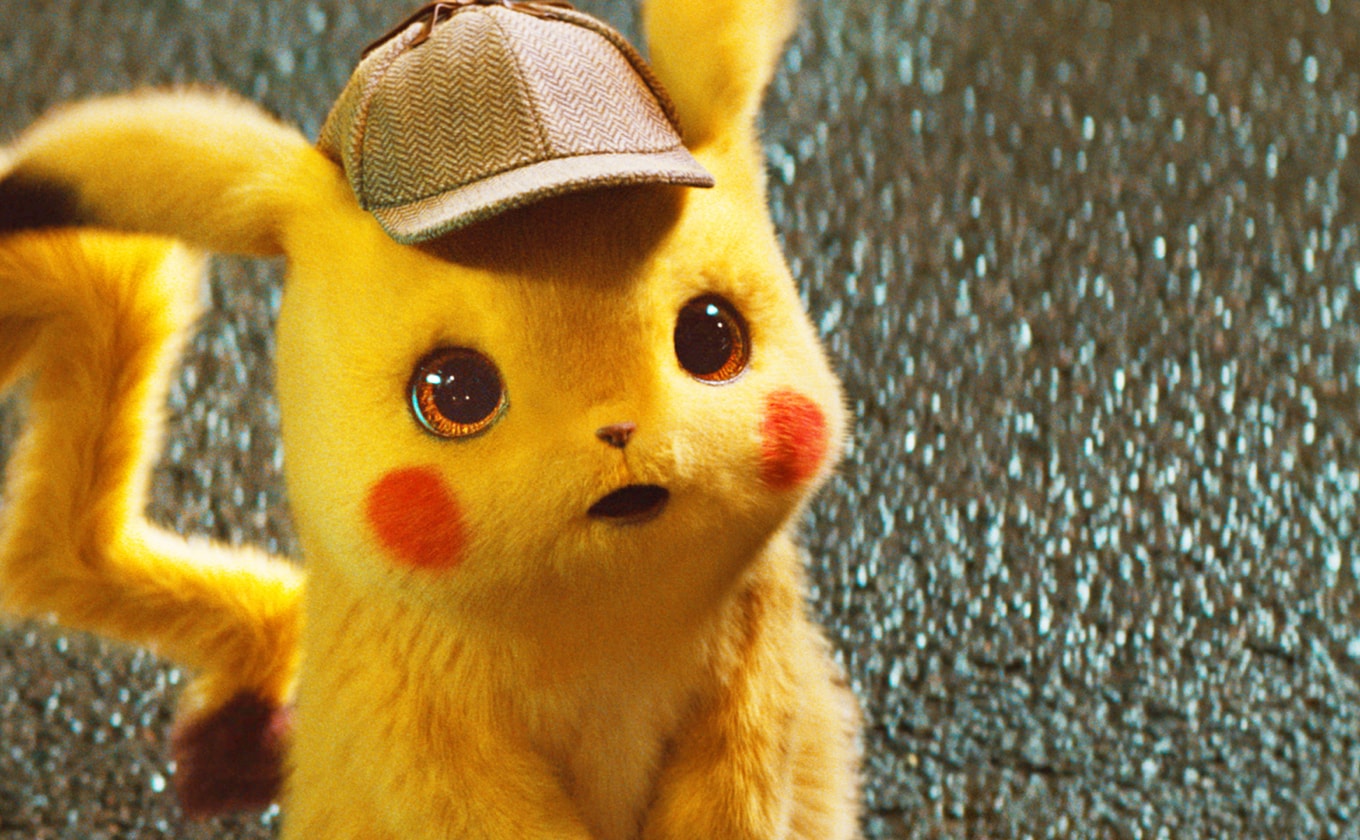 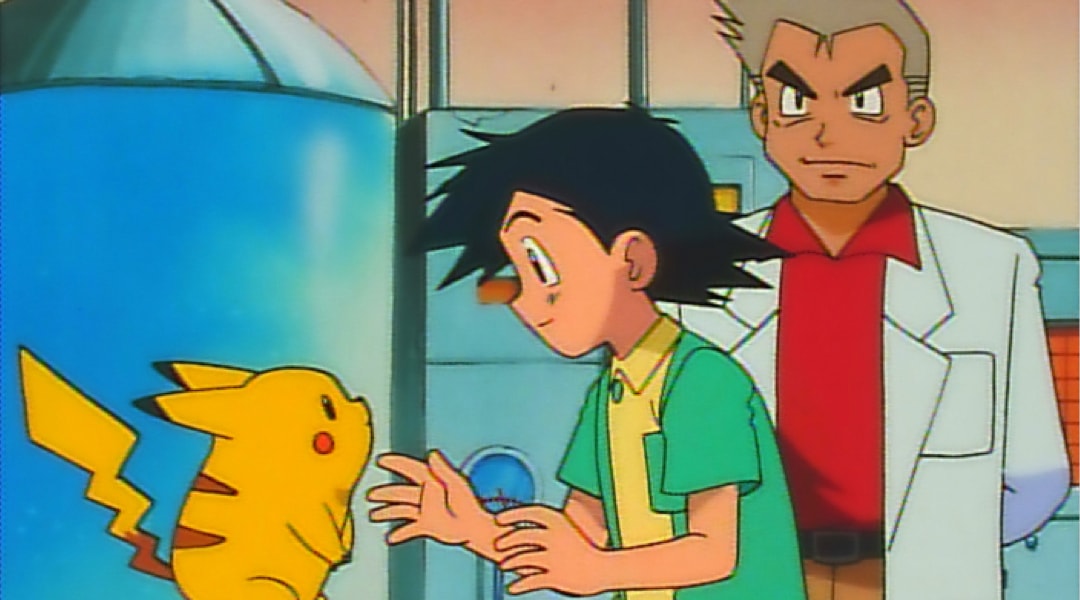 The TV Anime and What It Accomplished

Pokémon’s first marketing outside Japan was in the United States. The move initially met with considerable concern, however, due to the large amount of reading required as a role-playing game and the question of how Pikachu and other Pokémon characters – cute but not “cool” – would be greeted. Ultimately, we came up with a plan to first introduce American audiences to Pokémon through the format of a televised anime. In Japan, the game had come first, followed by the card game and then the TV anime. But in taking Pokémon overseas, we first introduced the anime – a format easily understandable – on TV, and after it attracted a strong following, we then launched the Pokémon game. The game, by offering an even deeper level of enjoyment, was met with huge excitement and enthusiasm. Finally, we introduced the card game, and that captivated many fans for both its fun and complexity. After this success in the U.S., we then proceeded to take Pokémon to Europe, Latin America, Oceania and Asia. 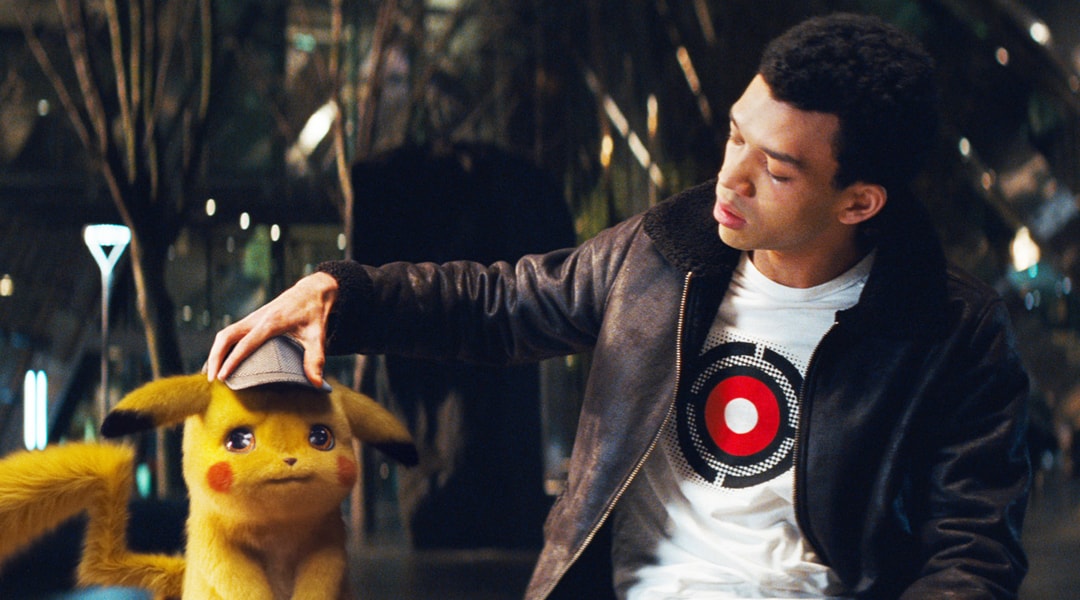 The live-action movie “POKÉMON Detective Pikachu” was made by Legendary Pictures, one of America’s leading film production companies. It marks the first Pokémon project to be created in English. The film was reviewed, thoroughly and repeatedly, to make sure it would contain nothing offensive to any viewer anywhere in the world. Localization based on the English version also had to be performed with extreme care, all the while ensuring that the final product would be faithful in conveying Pokémon’s worldview without disappointing fans’ expectations. Working in partnership with Legendary Pictures was a wonderful experience, yielding a truly creative film that’s innovatively entertaining while remaining faithful to the Pokémon familiar to everyone. 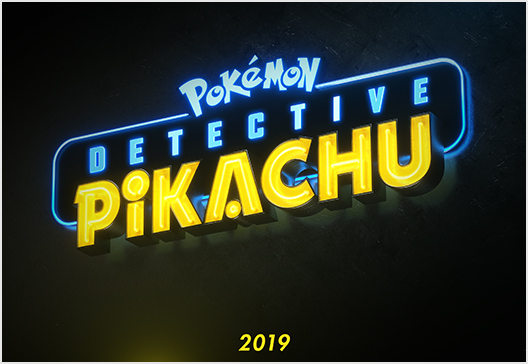